Dr. Singletary’s research focuses on the ancient Near East. She specializes in studying the literatures, languages, and religions of Anatolia, Syria, Mesopotamia, and Israel comparatively.

Her first book (under contract with Brill) examines how and why material objects, such as crowns or drums, were deified in the ancient Near East, and analyzes the ways in which ancient ideas about these deities relate to modern conceptions about gods. She was awarded the 2018 Society of Biblical Literature Regional Scholar Award for part of this work.

Dr. Singletary’s current research investigates the strategies that ancient diviners and prophets used to either discredit their rivals or work cooperatively with their peers and others in Old Babylonian Mari, Neo-Assyria, and the Hebrew Bible (book under preliminary contract with Brill). Her research on this topic was also recently featured in an article in Archeology magazine (https://www.archaeology.org/issues/372-2003/digs/8437-digs-iraq-assyrian-scholars). 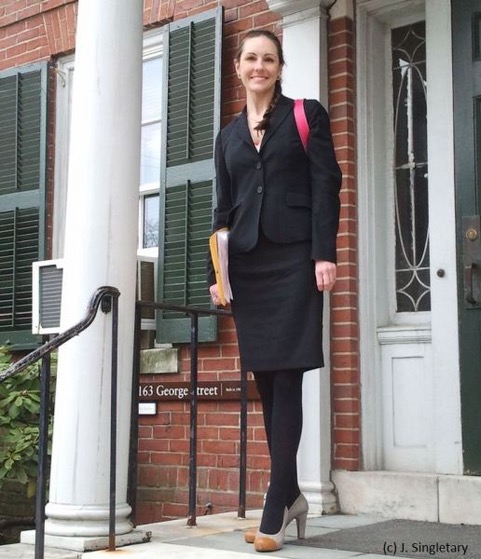