Latin is the language formerly spoken throughout the Roman empire and is the language of early art, literature, and political thought. Latin is also the mother of the modern romance languages, such as French, Spanish, Portuguese, and Italian. Knowledge of Latin can be a great advantage to students interested in graduate study in Ancient History, Classics, Archaeology, Linguistics, Medieval Studies, Comparative Literature, and other fields.

Requirements: Students select 18 credits in Latin, with at least 6 credits at the 400-level. 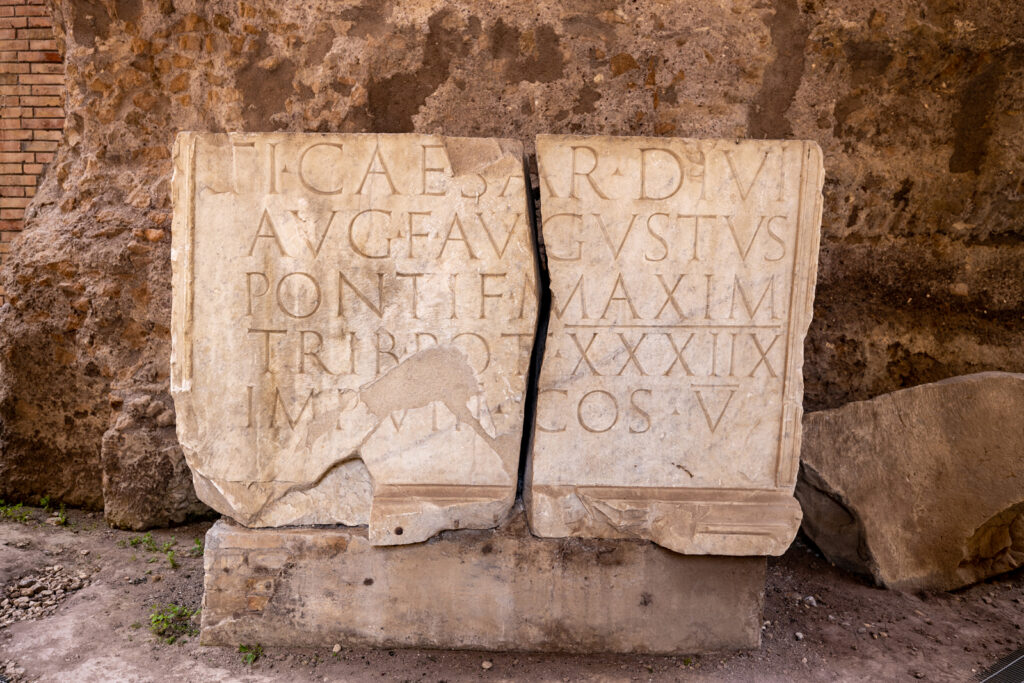 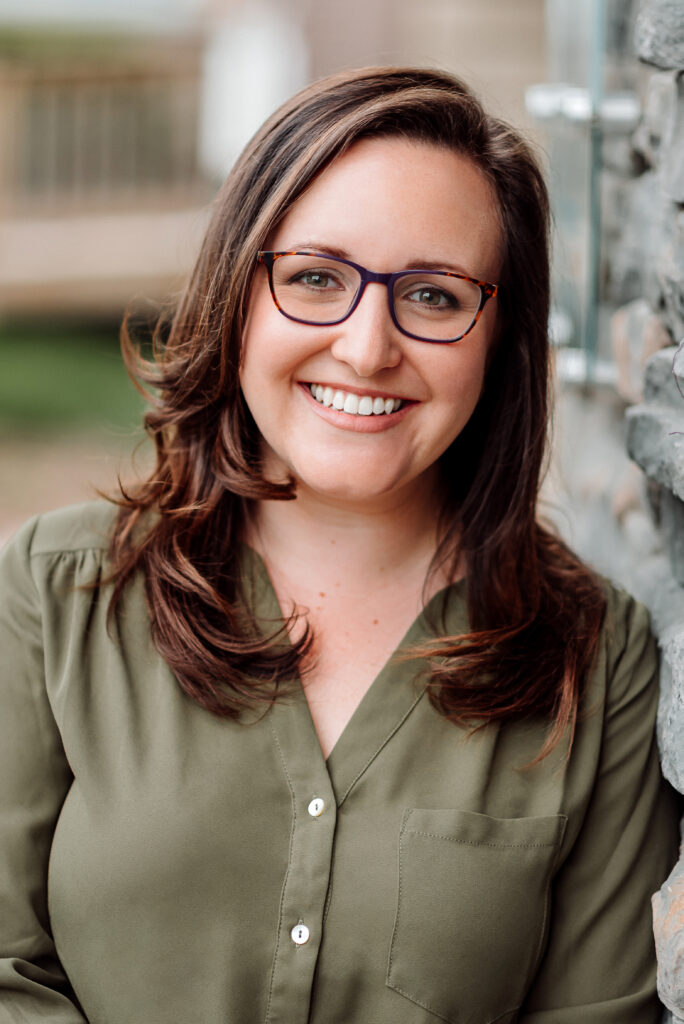 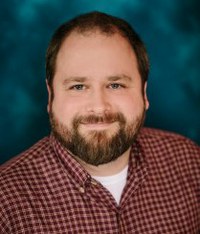