Click a location on the map to learn more about the program! 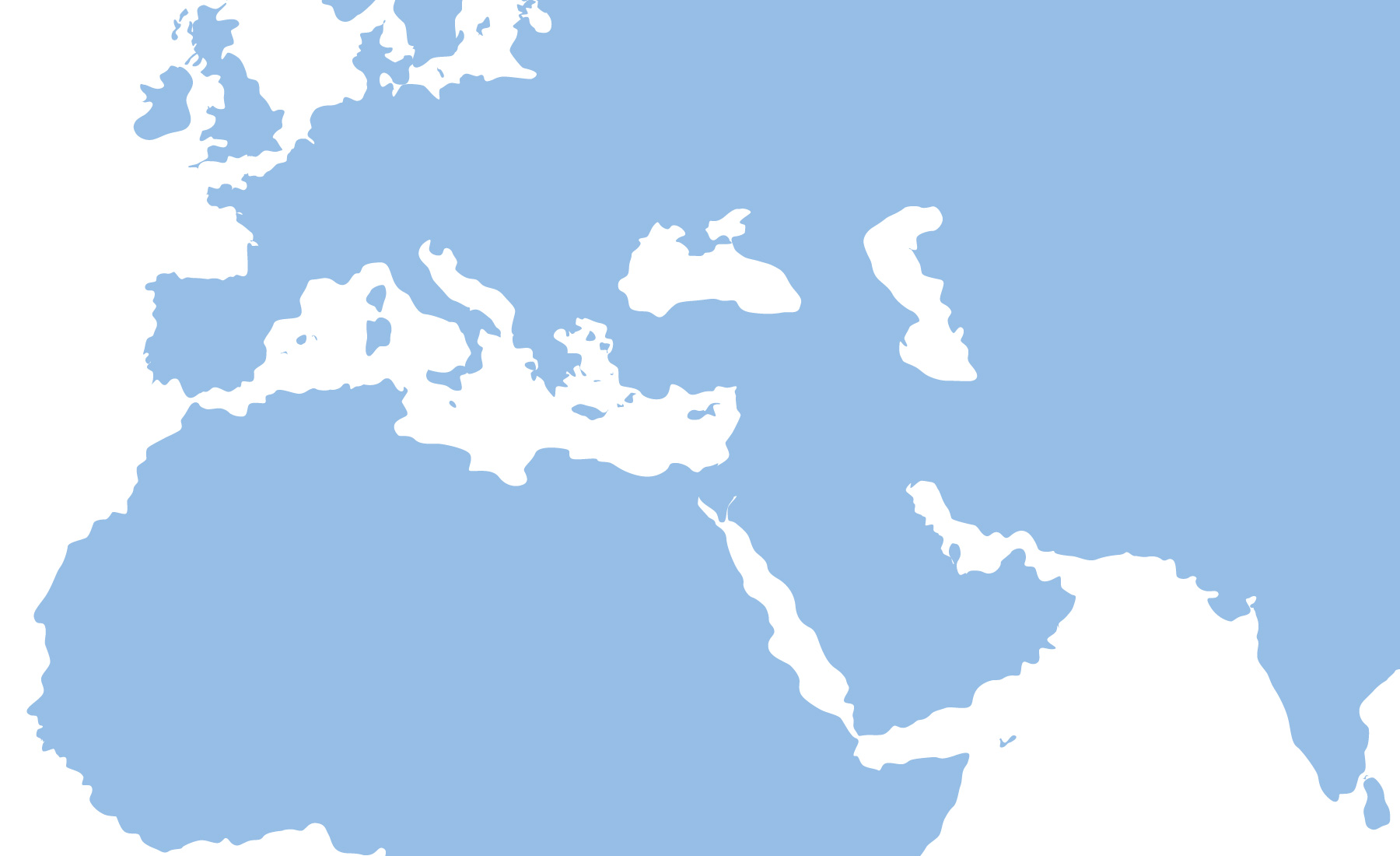 Click a location on the map to learn more about the program!

Previous
Next
The halls of imperial palaces, the galleries of the Colosseum, the Grand Baths and the temples and basilicas around the Roman forum will transport you to a time when the city stood at the center of the Mediterranean World.
“What a great chance to go on a guided tour of Rome with faculty who really know what they are doing! The ancient city comes to life when you get to know it like the back of your hand. But it's certainly not all museums and ancient ruins. You have the opportunity to experience the sights, sounds, (and food!) of the modern city at the same time.” 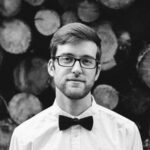 The Penn State summer program in Rome: Study Tour of Roman History and Archaeology, gives you an in-depth experience of the living capital of Italy today and of the ancient capital of an empire that spanned from Britain to Arabia. The rich history of Italy is on display in Rome and its museums, and the ancient Roman past almost comes to life in the harbor town of Ostia and in the spectacular ruins of Pompeii and Herculaneum around the Bay of Naples. The impressive temples of Paestum reveal the Greek past of Roman Italy. Make Rome and Italy part of your Penn State experience!

Every summer, in the last week of May and the first two weeks of June, a faculty-led Penn State program takes students to Rome for a full program of travel and study among the monuments of Rome and nearby Roman and pre-Roman Italy. Expert faculty lead you through the standing remains of the ancient Roman capital, while each student becomes an expert on a special monument in the city. You will understand the history of Rome and its empire in a way not possible in books or in the classroom. The 18-day program offers 3 credits at the 100-level, with the option to write an in-depth research paper and receive an additional 3 credits at the 400-level. In addition to the city of Rome, the program takes you to Ostia, the well-preserved port of Rome by the mouth of the Tiber River. A four-day trip to the Bay of Naples takes you to Sorrento, near Capri, to the archaeological museum of Naples, and to the cities buried by Mount Vesuvius in 79 CE, Pompeii and Herculaneum. A visit to the Greek and Roman town of Paestum is included, where you will see some of the best-preserved Greek temples in the world.

The program is based in a centrally located hotel, with convenient restaurants and services nearby and within walking distance of all major monuments of the city. Students have most afternoons free to explore on their own. Travel within Italy is easy by train, and after the program it is possible to visit other parts of the Mediterranean and Europe.

Previous
Next
"I had such a great experience in Akko. Monday through Friday we were at the tel all morning. We learned techniques to dig and carefully unearthed layers of history. On the weekends we would travel together to other areas in Israel, and in our free time we would go to the beach and explore the city of Akko. I am so happy I was able to share this experience with a great group of people in an amazing country." 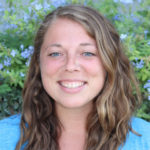 This 6-credit archaeological field school at Tel Akko integrates the multifaceted aspects of twenty-first-century archaeology and introduces students to the history and culture of Israel –past, present and future. Located on the Mediterranean Sea, the UNESCO World Heritage site of Acre/Akko/Akka is the focus of this unique and cutting-edge archaeological field school. Throughout its history, Akko has served as a major maritime center and emporium for the ancient world. Bronze and Iron Age Akko appears prominently in ancient Egyptian, Ugaritic, Assyrian, Classical and biblical accounts. Known locally as Napoleon’s Hill, excavations on this ancient mound, have uncovered remains of Canaanite, “Sea Peoples,” Phoenician, Persian, Greek and Hellenistic culture. During more recent times, it has entered history as the city that withstood Napoleon’s two-month siege and marked the end of his campaign to conquer the Middle East. Today Akko is a major tourist destination, well-known for its picturesque and historic Ottoman period town that is constructed on the ruins of the best-preserved Crusader city in the world. This summer program is cross-listed and fulfills Classics and Ancient Mediterranean Studies, Jewish Studies and Anthropology degree requirements.

Students participating in the Tel Akko Field School reside at the Israel Nautical College, located in the modern city of Akko on the Mediterranean Sea. The rooms are dormitory style, featuring full board accommodations with three to four students per room. 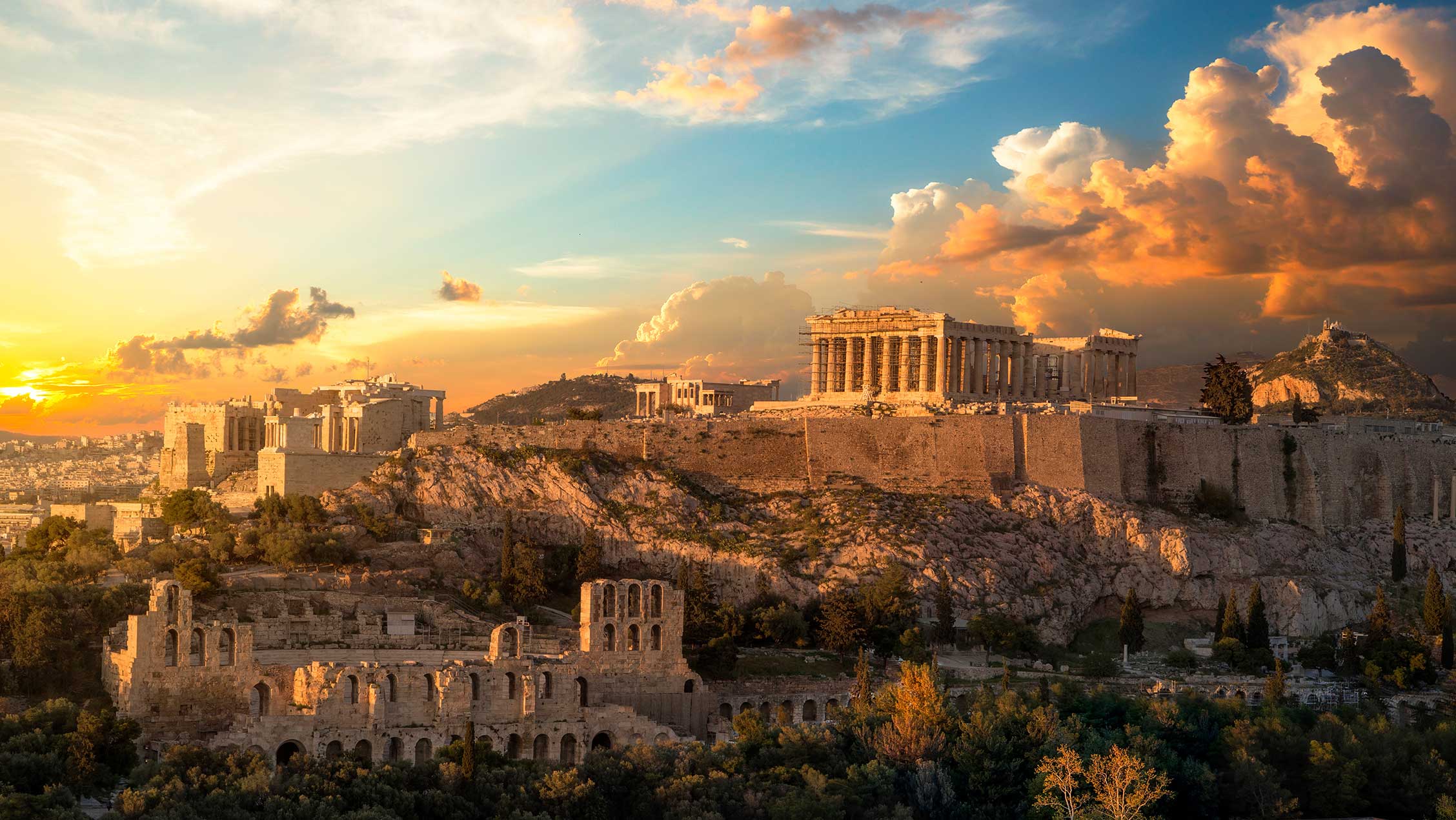 Previous
Next
"Studying abroad in Athens was an incredible opportunity to indulge both my academic interests in Classical Greece and personal inclination towards travel and experiencing life outside the United States. Setting foot on the actual ancient sites and interacting directly with the history and culture has enriched my education in the Classics more than a simple classroom experience. Moreover, the personalized interaction with Penn State faculty allowed for a deep and meaningful dive into the field that has helped shape my future goals. My semester in Athens has been the highlight of my time at Penn State and is something that I will carry with me far beyond my undergraduate career." 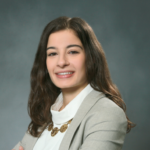 Charissa SkoutelasClassics and Ancient Mediterranean Studies, Global and International Studies
"The Athens program is an invaluable asset for any student studying Ancient Greece. Your education is so much more engaging when you can actually go to a site and see in person the things you learn about in class, especially when you get access to areas that aren't available to the general public. One aspect I really appreciated was getting to travel to different regions of the country. I got a firsthand look at life in Greece and Greek culture while learning about that region's ancient past, which is an experience you can really only get through this program. I even found myself excited to learn about the elements of CAMS that aren't my favorite, so much that during my time in Greece, I switched my CAMS minor to a major. The Athens program is truly a once-in-a-lifetime opportunity, and I could not be more thankful for everything I learned and experienced during my three months there."

Since 1989 this faculty-led program has been taking students to Athens for a spring semester devoted to Greek culture from antiquity to the modern day.  In courses covering such topics as Greek archaeology and art, the origins of philosophy and rhetoric, Greek drama and poetry, Greek sanctuaries and festivals, Greek diplomacy and warfare, the history of sport and athletics in Greece, the Byzantine and Ottoman Empires, and modern Greek language and customs, students explore ancient fortresses, walk in ancient temples, and study ancient texts. Study tours take students to major historical sites in Greece: Sparta, the home of Helen and training ground of the most formidable warriors of ancient Greece; Mycenae, the fortified citadel of the legendary king Agamemnon; Knossos, the labyrinthine palace and legendary home of King Minos on the island of Crete; Olympia, site of the first organized sporting contests in the Western world; Delphi, where kings and conquerors gave gifts of thanks to Apollo, and where his priestess, the Pythia, delivered oracles concerning the future; and Athens, where democracy, theater, philosophy, art and architecture all flourished.

Students may enroll for 12-18 credits (15 credits recommended, 9 credits available at the 400-level) for their coursework during the program. Courses include an introduction to Modern Greek culture and society, instruction in ancient Greek art and archaeology, and Athletics and Competition in Ancient Greek Society, as well as two topical courses in the field of expertise of the faculty director. Instruction is also available in modern or ancient Greek and Latin, depending upon demand.  Courses satisfy CAMS and general education requirements, and several are cross-listed in History, Art History, and Kinesiology, and often in other departments, depending on the field of expertise of the faculty director. With only one additional 3-credit course taken before or after the program, students may earn a Minor in CAMS (18 credits with at least 6 credits at the 400-level). It is recommended that students take CAMS 25 Greek Civilization or CAMS 100 Greek History before the program.

Classes are held at the Athens Centre, a private language and cultural institute in the residential neighborhood of Pangrati, about a mile from the center of the city and from the Acropolis.   With the support of the staff of the Athens Centre, students live in nearby, furnished private apartments, experiencing day-to-day living in a modern Mediterranean city. 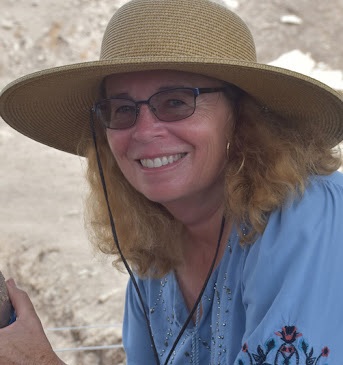