Hannah Smagh specializes in Greek archaeology and the material culture of Greek religion. She has excavated at several projects in the Mediterranean, including Samothrace, Corinth, and the Molyvoti, Thrace, Archaeological Project in Greece and Selinunte in Sicily. Her research interests include gender, identity, and ethnicity in the Mediterranean world, slavery in the ancient world, Greek urbanism, cultural exchange, and digital humanities. Her current book project focuses on the practice of religion in the Greek house. Hannah has presented her work at several international venues in the United States, Greece, and the United Kingdom. 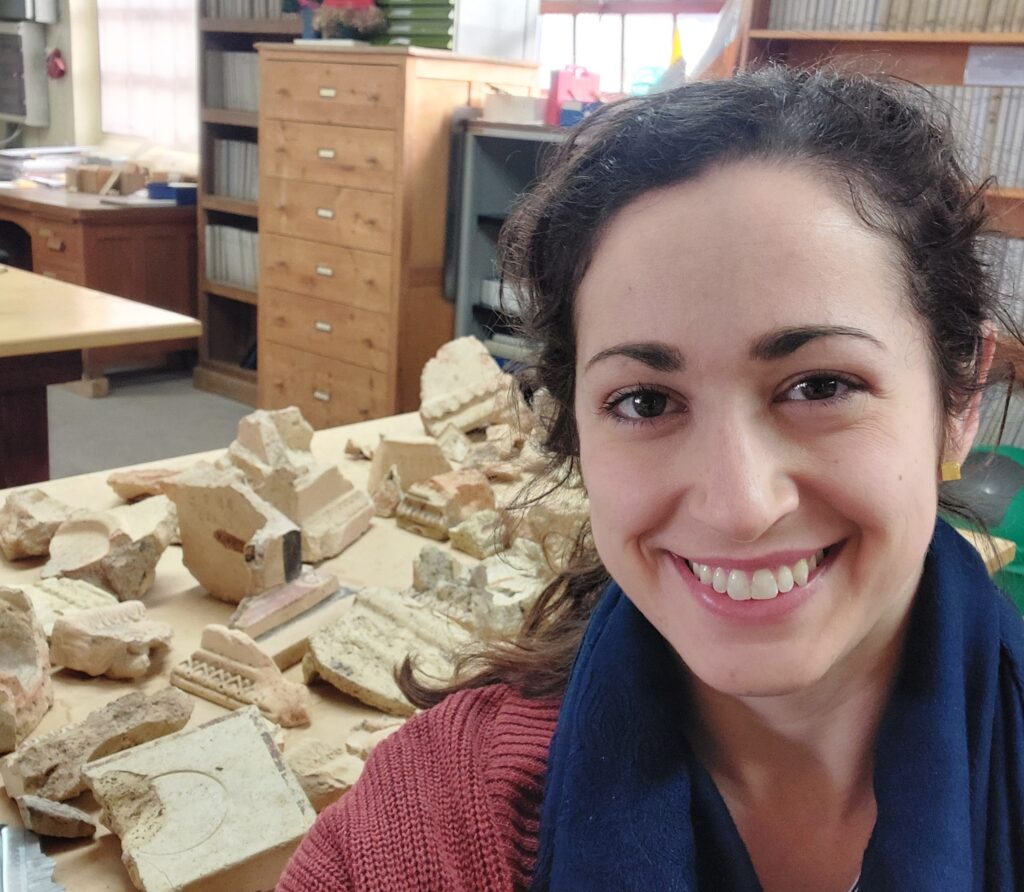