I study the history and literature of ancient Judaism and the beginnings of Christianity, especially the development of prayer and liturgy, interpretation of scripture, and the formation of religious communities. I teach broadly in the areas of Hebrew Bible and New Testament, early Judaism and Christianity. My research focuses particularly on the Dead Sea Scrolls, and I am a member of the International Team of Editors of the Dead Sea Scrolls. I am the author of Daily, Sabbath, and Festival Prayers in the Dead Sea Scrolls (Brill, 1998) and Parabiblical Texts: Strategies for Extending the Scriptures in the Dead Sea Scrolls (T&T Clark/Continuum, 2007), and numerous articles, and am co-editor of six other books, including a 3-volume series on the history of penitential prayer entitled Seeking the Favor of God (SBL/Brill, 2006, 2007, 2008). 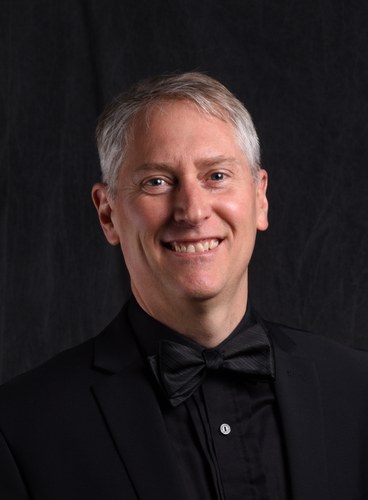